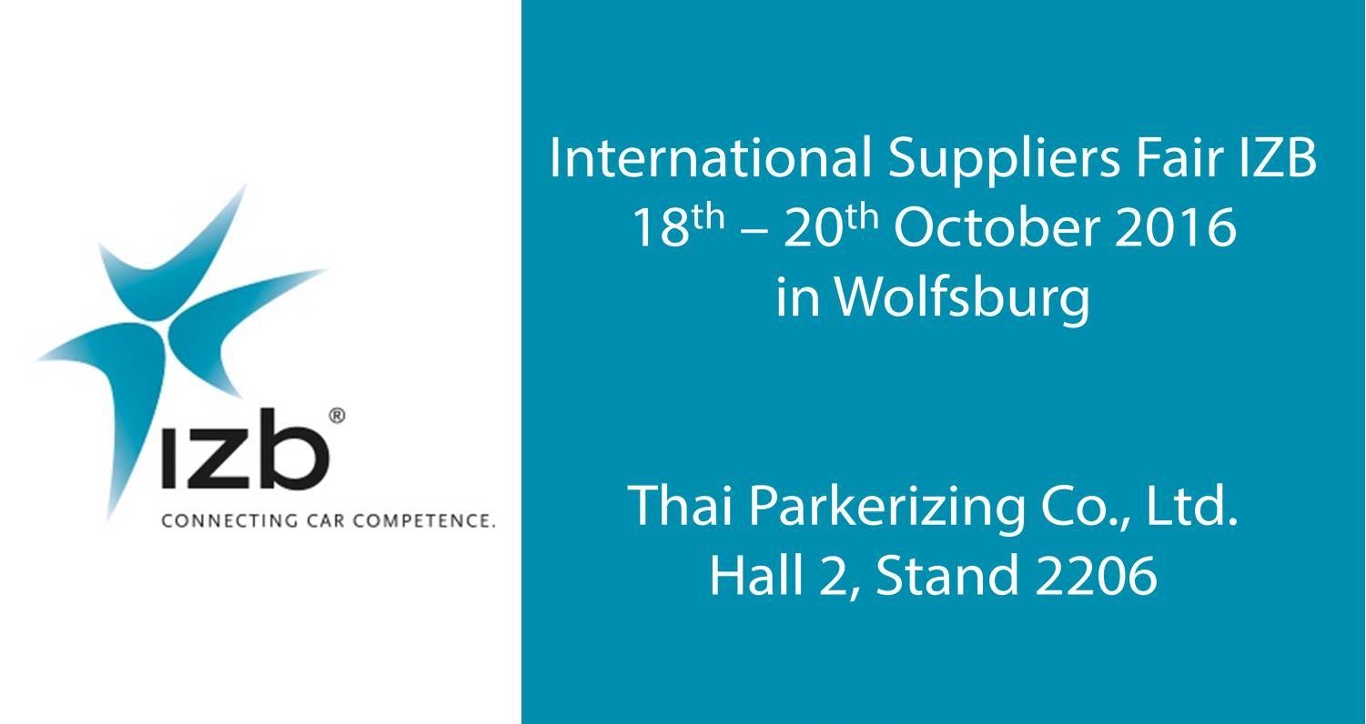 The International Suppliers Fair (IZB) takes place in Wolfsburg, German every two year, including a large number of decision-makers from vehicle manufacturers and suppliers. Over the years, IZB has become an international platform for automotive competence where the entire spectrum of innovative and valuable networking opportunities is provided to suppliers to the automotive industry.

Over 790 exhibitors from 32 nations meet at the trade fair and take advantage of this unique communication platform in order to establish business links with representatives from Volkswagen AG and other automobile manufacturers and suppliers.